Thriving capital city has it all 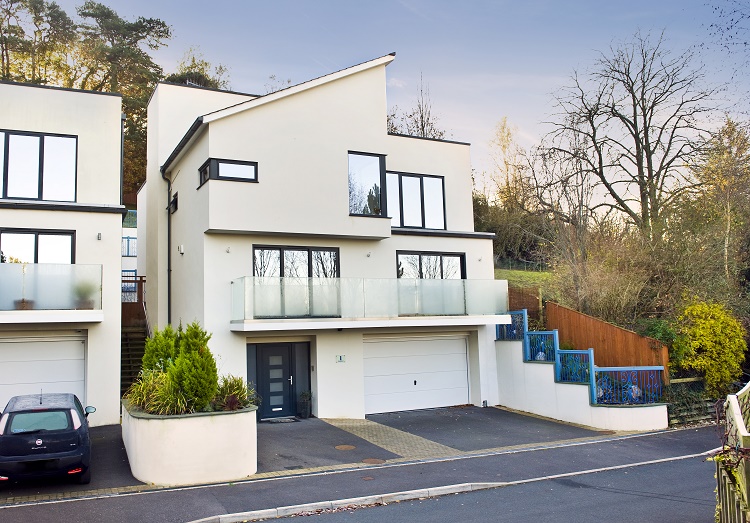 Take a stroll through its quaint Medieval streets, and it’s easy to see why Exeter has cast its spell on so many visitors, including Harry Potter author JK Rowling, who studied at the city’s University. Exeter was the most south-westerly Roman fortified settlement in Britain, and you’ll find everything here architecturally from Roman walls to medieval halls and Regency mansions. Many buildings were destroyed by the German Luftwaffe in World War II, and large parts of the city centre were rebuilt in consequent decades. Recent additions include the £230 million Princesshay retail development and the revamped Guildhall Shopping and Dining Centre. Work has begun on the long-anticipated Ikea site at Sandy Park, also including 220 new homes.

“Exeter is the regional capital of Devon and is fast becoming recognised as a hub for international investment. There is equal demand for commercial and residential property. One of the main reasons Exeter is such a great place to live is its size: being able to walk, cycle or take a bus from one side to the other easily is a huge advantage. It has everything you need to live and work yet remains personal, with a great community” says Daniel Kortland.

The Georgian and Victorian properties around St Leonard’s are particularly sought after, as are properties in Pennsylvania.

Not surprisingly, developers have moved in with hi-spec contemporary houses. Among the developments are Holland Park (Heritage Homes) and Seabrook Orchards (Bloor Homes) both located close by to Topsham with strong arterial routes out of Exeter.

“Property prices in Exeter have outperformed many other UK cities in the last two years. Savills research predicts that over the next five years, property prices in the South West are set to increase by 14%, the third highest regional increase across the UK” says Daniel.

Exeter’s magnificent cathedral is loved by residents and visitors. It has a resident choir and year-round programme. Exeter attracts high quality shows and exhibitions to its theatres and museums. People come to Exeter looking for city life in a rural setting. Employment is good with opportunities provided by big employers such as Exeter University, Devon County Council and the Met Office. Dartmoor and the coast are within a 30 minute drive, so it’s easy to get out and about in beautiful natural surroundings.

There is a great range of choice in Exeter, from the boutiques of Gandy Street to the High Street convenience of Princesshay. The Guildhall Shopping Centre has undergone a multi-million pound revamp.

There’s a good choice of primary and secondary schools and a number of very good independent schools including the all girls Maynard School, Exeter School and Exeter Cathedral School. Exeter College rated outstanding, offers 6th form college for students aged 16-18yrs. Ranked number 11 by The Guardian this year, Exeter University has spent £20 million on reforming its sport facilities over the past decade.

Try out the eateries in the recently completed Guildhall Shopping and Dining Centre, or head to Rendezvous Wine Bar on Southernhay, serving great food supported by an extensive wine menu. Elegant Southernhay House is the place for cocktails, conversation and chandeliers.

Exeter has been well connected since ancient times, close to the ports of the River Exe estuary. Today’s commuters can choose from the M5, A30, flights to London and Europe, rail services to the capital as well as Bristol and Plymouth, and good bus services.

If you would like a free market appraisal with no obligation or alternatively assistance in finding your new home, with over 700 offices worldwide we would be happy to help.