Flybe is best in noise and emissions performance at Heathrow 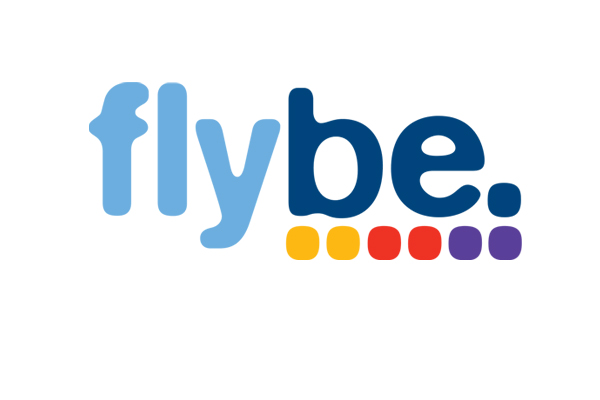 Less than a year into its operations at Heathrow, Flybe has distinguished itself in its noise and emissions performance, achieving the top ranking in the latest “Fly Quiet and Green” league table. Data behind the league rankings also shows a marked reduction in the number of aircraft departing in sensitive night time hours this year which, along with other noise mitigations used by Heathrow, are making a real difference to local people.

The latest league table ranks the performance of the top 50 busiest airlines at Heathrow on seven noise and emission metrics from October to December 2017.  South West-based Flybe, Europe’s largest regional airline, flies from Heathrow to Edinburgh and Aberdeen . It debuted in 29th place in its first league ranking mid-2017, and through ongoing engagement with technical teams at Heathrow has quickly climbed up the ranks.

Flybe worked particularly well with Heathrow to increase its use of Continuous Descent Approaches into Heathrow. This flight procedure reduces noise as it requires less engine thrust and keeps the aircraft higher for longer. Flybe pilots have also been more successful in keeping their flights within the corridors of “noise preferential routes” designated by the Government –  referred to in the league table as “track keeping.”

Cooperation with Heathrow’s noise technical teams also led to marked improvements in track keeping for other carriers. Cathay Pacific is up 11 places this quarter and now has a perfect score in that metric and Oman Air climbed 15 places due to its nearly perfect (99%) score.

“We are naturally delighted to have topped the rankings at Heathrow as the best operator in noise and emissions performance, especially so early on in our operations there. Flybe acknowledges and takes seriously its environmental responsibilities. It is central to what we do,  informing our choice of using Q400 turboprops on the right routes and being one of the world’s most technologically advanced aircraft, to making constant improvements in our operational processes. As one of Heathrow’s smaller operators, we are obviously very proud to have outperformed most of the biggest and best airlines in the world.”

The latest “Fly Quiet and Green” scores also reflect the marked decrease in the number of aircraft departing during sensitive night hours in 2017. In fact, from January to December last year, Heathrow’s airline partners reduced the number of late running departures between 23:30 and 04:30 by over 30% versus 2016.

Chapter number scores – the metric which tracks the make- up of airlines’ fleets – across the league table improved by 10% over the last year, showing airlines are using modern aircraft types in their Heathrow routes. Polish airline LOT, for example, achieved a 20% improvement in their scores after introducing a newer Boeing 737 Max at Heathrow for some of their services in the last quarter of 2017.

“The latest ‘Fly Quiet and Green’ results show the great progress that Heathrow’s airlines have made to help us be a better neighbour.  Last year we announced our intention of halving the number of late running flights over 5 years – I hope that the 30% reduction in the first year alone will give confidence that we say what we will do and we do what we say.”