A Summer Of Creativity And Culture In Exeter 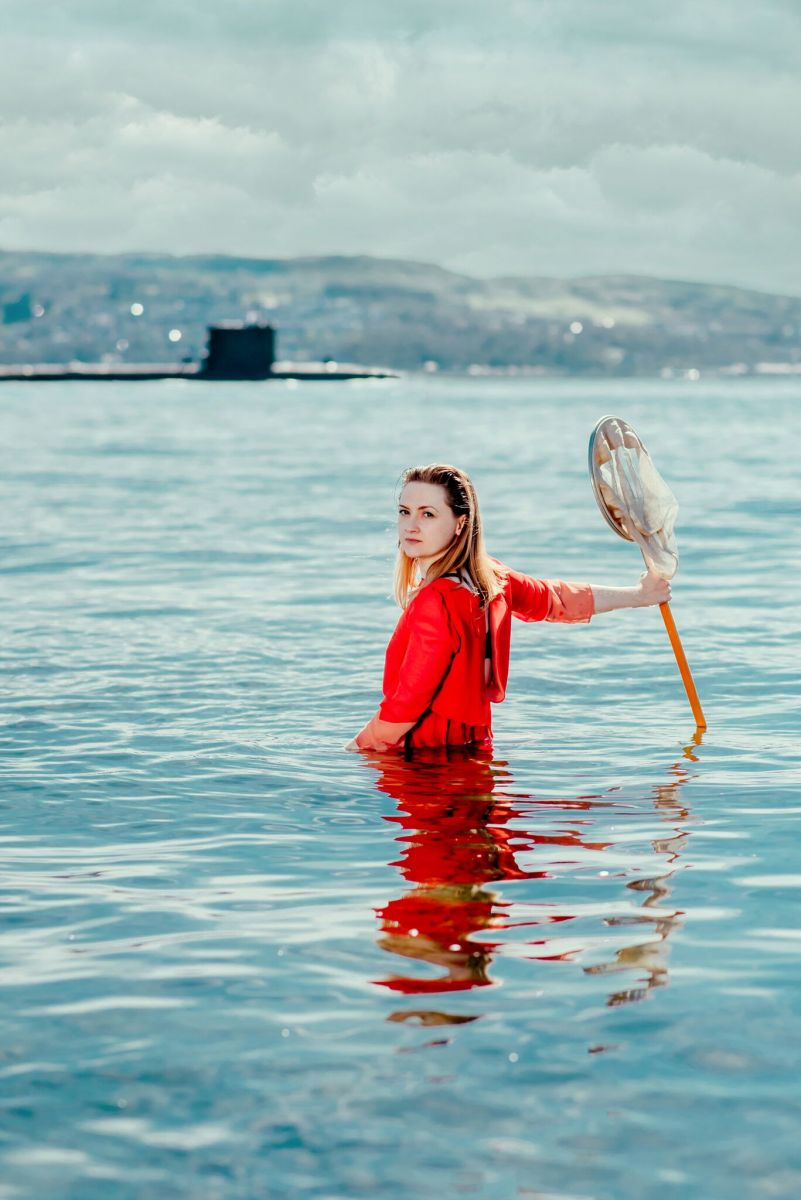 Exeter Phoenix – the city’s buzzing hub for theatre, live music, indie cinema, contemporary arts and creativity – has announced a new season of events spanning the summer months. With music, cinema, theatre, comedy, dance, art, creative workshops and everything in between the new season guarantees something for everyone.

If you’re looking for a summer of eclectic music, look no further. Performances from folk superstars Jon Boden & The Remnant Kings, blues rockers King King, hillbilly-rock from Hayseed Dixie and cult icons The Beat are just the tip of the iceberg. You can also expect big celebrations as Exeter Pride and Phonic FM both celebrate their tenth anniversaries at the venue this summer.

Exceptional theatre moves centre-stage this summer as the venue’s newest performance space, The Workshop, is home to a diverse offering this season. Explore themes of activism with Pussy Riot’s Riot Days and Dreadnought South West’s The Cause, whilst Jenna Watt’s Faslane and Jack Dean’s NukeTown invite you to take a closer look at ideas around the ongoing nuclear debate. Fans of comedy can look forward to a brand new show from the masterful Tim Key, as well as a double bill from the award-winning comedy trio Sleeping Trees.

Our main contemporary arts space, Phoenix Gallery, will host its last exhibition during Art Week Exeter before undergoing a major refurbishment thanks to grants from Arts Council England and The Foyle Foundation. The final exhibition before the renovation will be Another Spring, a special show curated by art historian and critic Dr Jean Wainwright that brings together work by internationally recognised artists reflecting questions of citizenship and identity.

The venue’s independent cinema Studio 74 brings the region’s film fans the newest indie releases, and will also be home to Cine Queer – a special film season presented with Exeter Pride – celebrating love, life and LGBT+. The summer will also see Big Screen In The Park return for another magical week of outdoor cinema on Exeter Phoenix’s giant screen in Northernhay Gardens.

Is there a budding Spielberg in the family? Summer Film School returns for a week of filmmaking fun for ages 10-14. Other creative activities for kids this summer include clowning classes, animation afternoons, family theatre, clay workshops and our Young Singer Songwriter Club for emerging musicians.

Exeter Phoenix also offers a range of artistic development opportunities and creative courses for adults. From life drawing to scriptwriting, sewing classes to photography courses, a broad range of creative workshops are open to anyone with a creative streak.

Tickets for all new season events and activities are now on sale at exeterphoenix.org.uk